A web application consists of three layers at the very least: client-side (frontend), server-side (backend), and database (persistence layer). You might find different developers for each layer of web applications, but one who works on all of the three layers is a full-stack developer.

The frontend development consists of HTML, CSS, and JavaScript along with JavaScript’s frameworks and libraries. Working on the backend involves server-side scripting programming languages such as Java, .Net, PHP, Go, Python, Ruby, and more. Lastly, the persistence layer comprises one or more SQL or NoSQL databases, although the advent of Big Data has enabled non-conventional databases to store data.

Some technologies are more popular than others among these three web application layers. However, when technologies cover the frontend, the backend and database layer is called “a stack”. Some of the popular stacks that are being used by full-stack developers include:

What is an API?

Application Programming Interfaces (APIs) are the set of definitions and protocols that help two software components to communicate. It acts as a middleman between services without having to know how they are implemented. By allowing apps to exchange functions and data securely, APIs simplify the app development process.

Put simply, API allows businesses to open up the features and data of the application to external business partners, third-party developers and internal departments of the company. API uses a documented interface to enable products and services to communicate with each other and use data and functionalities from each other. A document that describes how such an interface can be built or used is called an API specification.

Now that we have a basic understanding of what APIs are, we are going to introduce you to Spring Boot - a Java framework that helps in developing backend APIs.

Although Spring MVC can be used to create REST API, the configurations are manual and each dependency needs to be defined separately, so, it can be time-consuming and overwhelming for new developers.

To solve this problem, we have Spring Boot. Spring Boot is a Spring framework module that creates a complete production-ready environment that can be fully configured using its prebuilt codebase. It allows developers to create REST APIs with minimal configuration.

Spring boot is better suited for building REST APIs because:

REST has become the de facto standard for developing APIs on the web as they are easy to build and use. To create REST API with Spring Boot, we will also use Spring Initializr which creates the structure of Spring Boot projects for you.

But why should we create a REST API?

As REST embraces the rules of the web including its benefits, architecture and more. By building on top of HTML, REST APIs help in building scalable services, evolvable APIs, backward compatible APIs, stateless to stateful services, and securable services. One thing to notice before moving ahead is that REST is not a standard but an approach that can help in developing web-scale applications.

To create REST API, we need to:

To begin, go to Spring Initializr and create a project with the below settings: 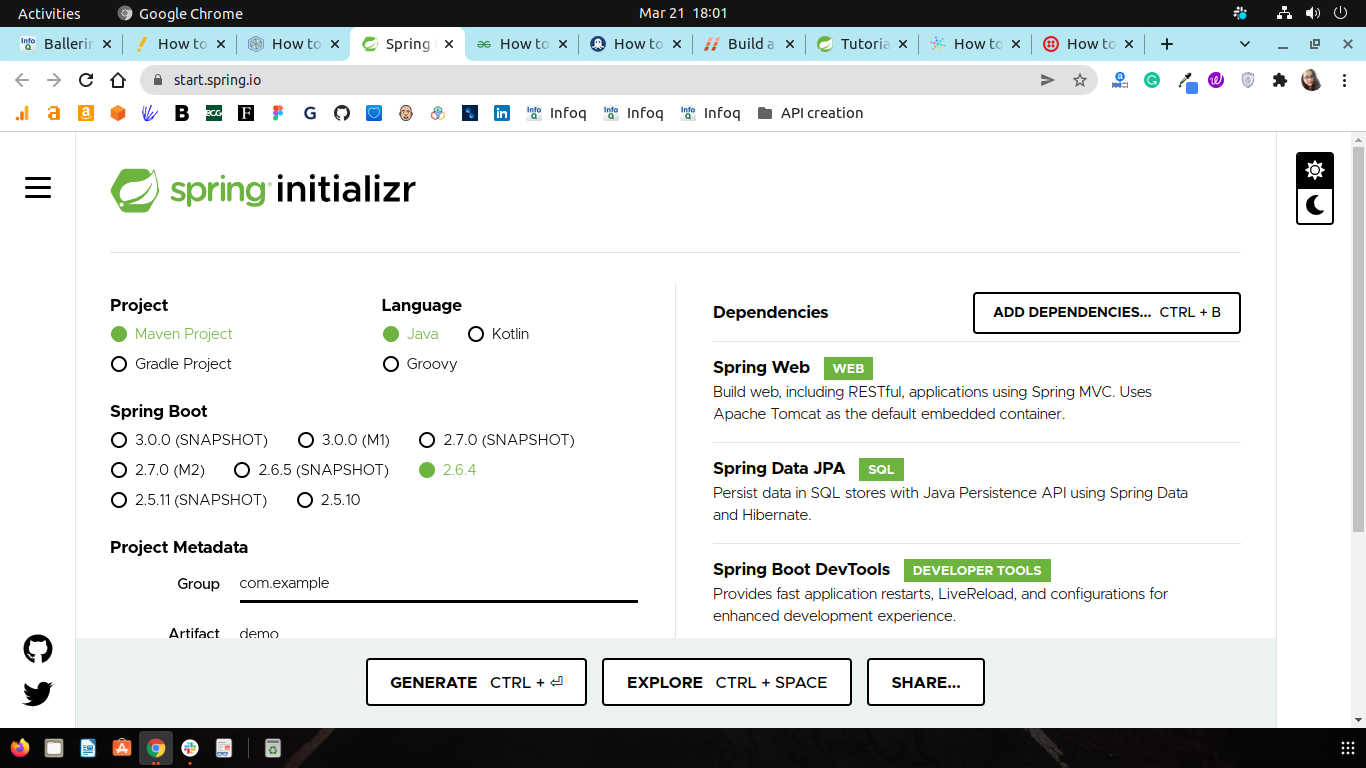 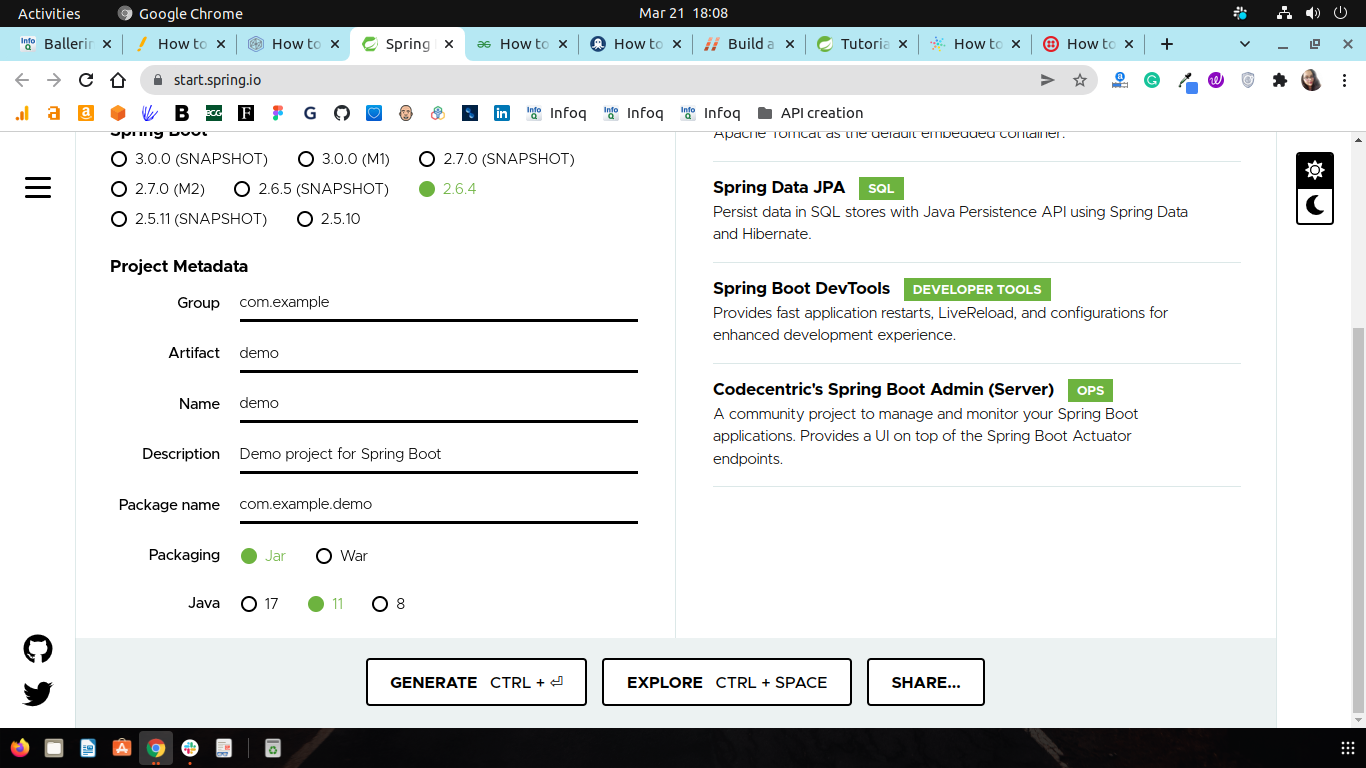 Developer Tools: It allows you to restart applications quickly, perform LiveReloads, and configure the environment for better development.

Ops: Spring Boot Ops is a community project which manages and monitors your applications. It also offers a user interface on top of the Spring Boot Actuator endpoints.

After creating a project, generate, download and import it to the development environment.

Hibernate is used by Spring Boot for implementation of Spring Data JPA and generates better SQL for the database that is why we configure spring.jpa.properties.hibernate.dialect.

spring.jpa.hibernate.ddl-auto, automatically exports or validates schema DDL to the database as part of SessionFactory creation. 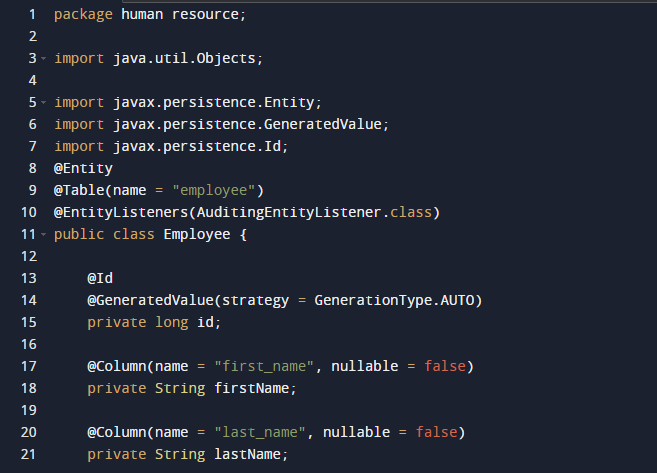 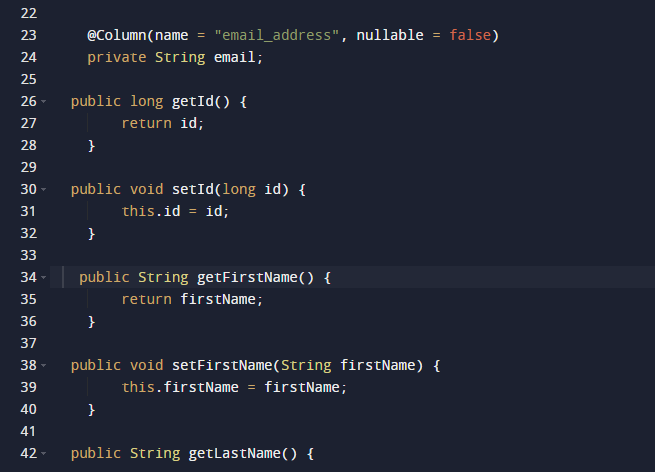 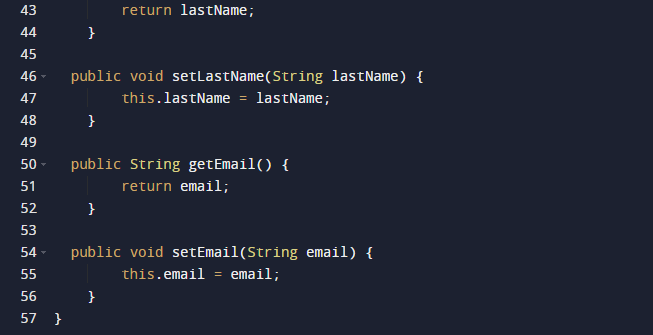 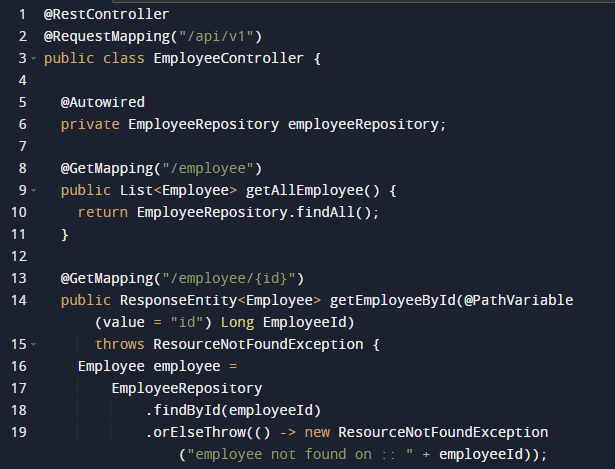 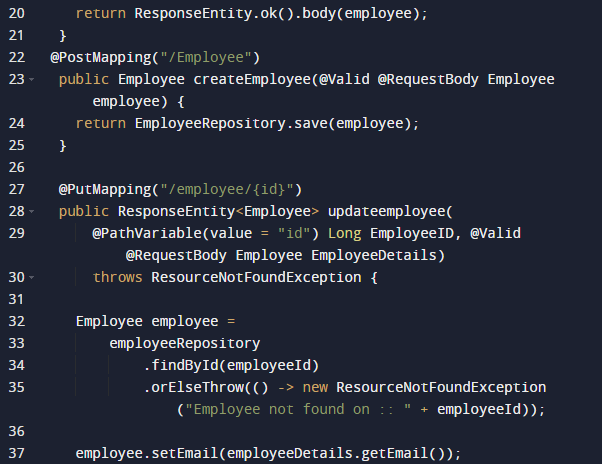 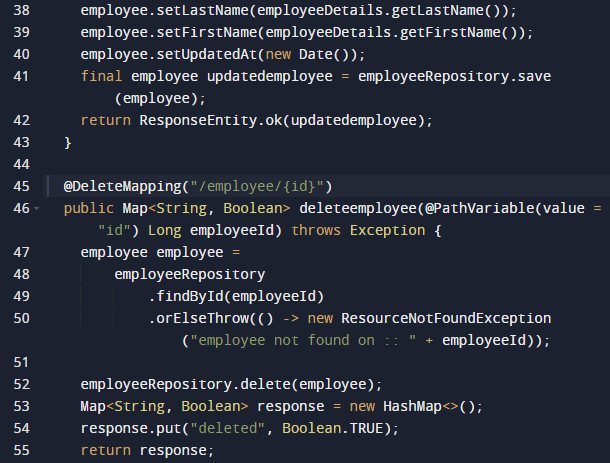 Build and run the Project

We hope that this article might have helped you in building backend APIs using Spring Boot. Now you know that the first step in creating an API is to create a project on Spring Initializr. After that only you can define the database configurations, define entity class, and build the JPA repository layer. After achieving this, the last two steps include mapping API requests while creating the Rest controller and finally, building and running the project.

However, if you are a business owner who wants to transform their web app idea into reality with the help of experts, then you should hire developers with years of hands-on experience in the same area.